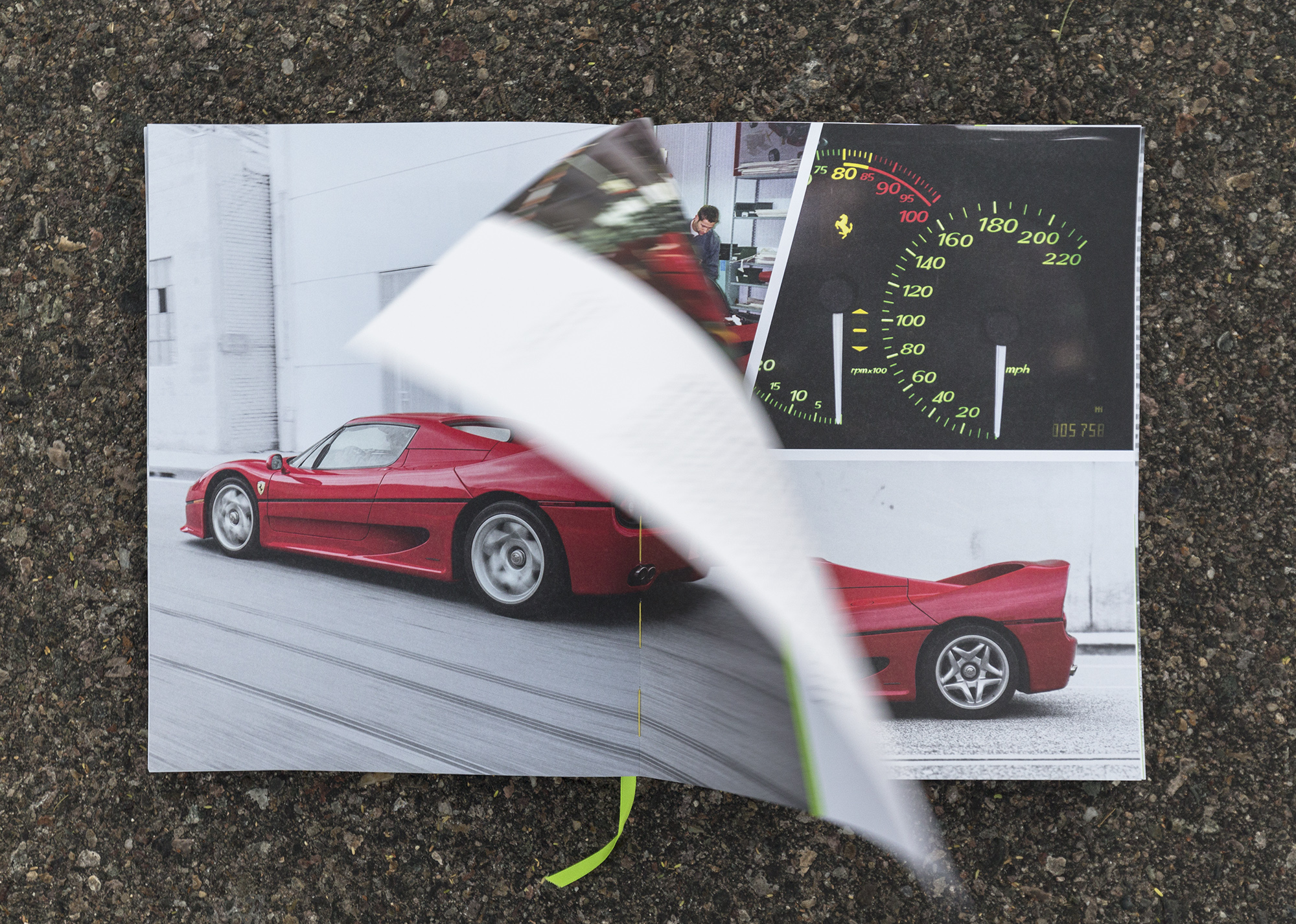 Of all of the automotive photography projects I’ve worked on, the Pinnacle Portfolio for RM Sotheby’s has to be the most exciting and most exhausting. It was a full five days of shooting cars, 23 in total, in downtown Los Angeles. Not only were we shooting cars from sunrise to sunset, but we were scouting locations as we shot and I was processing these photos in my hotel room after shooting. 12+ hours of shooting, 6+ hours of editing, 2+ hours of driving every day for five days straight and I’d do it again in a heartbeat. Not only did I get to work with a great crew of people, but I got to shoot some of the rarest and most amazing cars in the world in some of the most interesting locations in Los Angeles.

Not only did I shoot each car individually, but I got to shoot a handful of them as group and spent one afternoon selecting, staging and photographing a select group of eight cars that was heavily used to promote the collection. Not only were the group shots used on the cover of the catalog, but they were also used on a billboard in New York City, they were used in many marketing materials and were featured heavily in both print and digital publications around the world.

The full collection was auctioned in a single day and went on to sell for a staggering $75,192,522. 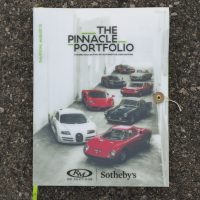 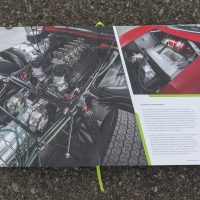 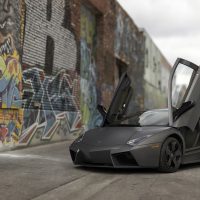 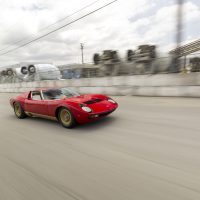 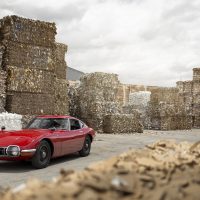 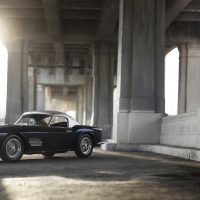 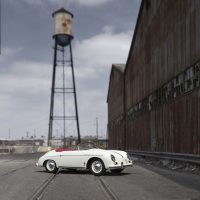 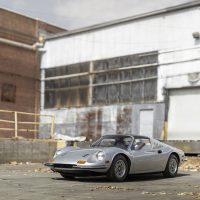 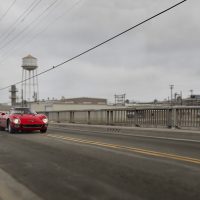 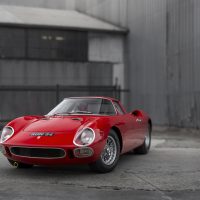 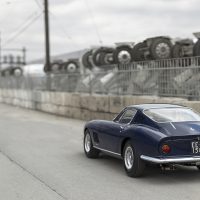 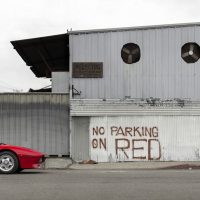 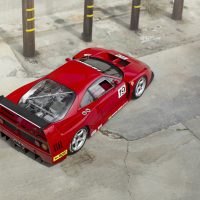 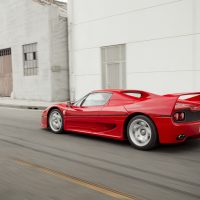 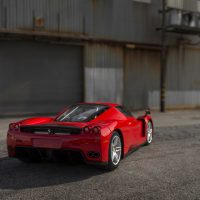 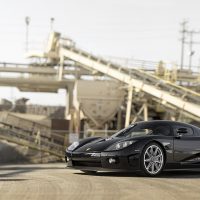 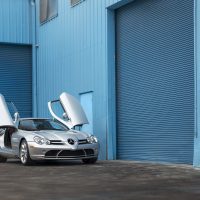 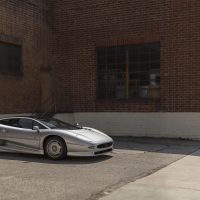