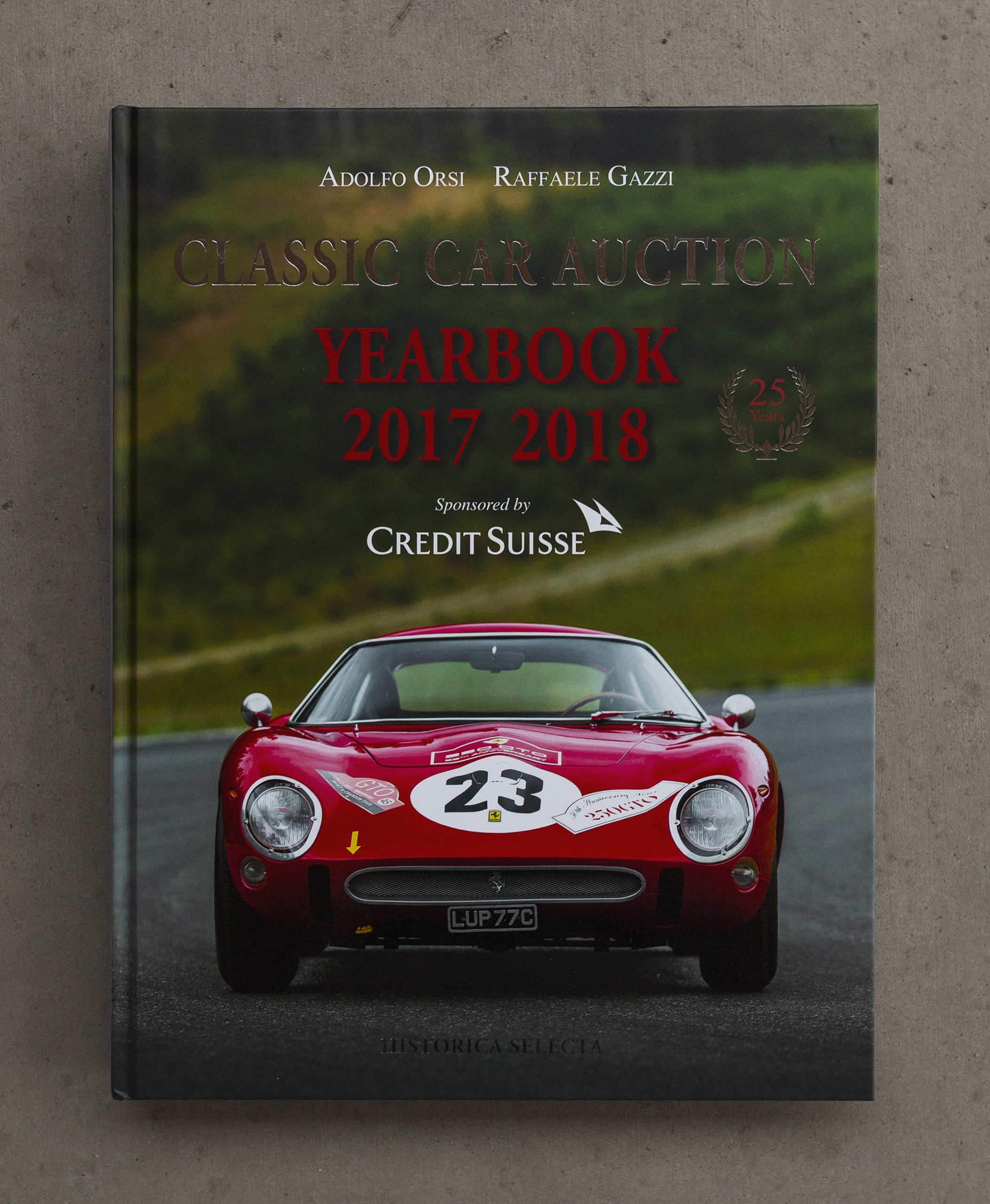 The Most Valuable Car Ever Sold at Auction

On a random afternoon in fall of 2018, one of my long time and favorite clients gave me a call asking if I might be available to travel for a shoot on short notice. Being that client was RM Sotheby’s and their emphasis on the car being something I “wouldn’t want to miss shooting”, I made my schedule work. It wasn’t until I was out in Washington at a hotel the night before the shoot that I found out what that car was, the legendary Ferrari 250 GTO. I’ve been fortunate enough to spend some time around a few 250 GTOs, but this was my first time shooting one or even seeing one in motion. It didn’t disappoint.

As soon as the car was announced via press release, my photos were everywhere. There was a point where virtually every automotive related website and magazine was talking about it and using the photos I took. Unsurprisingly, it went across the auction block and set a record for the most valuable car ever sold at auction in August 2018. It sold for an astonishing $48,405,000.00. That lead to another round of my photos being used on website, magazines, newspapers and even books.

I was honored to be called on for such an important and prestigious photo shoot and it’s an experience I’ll never forget. 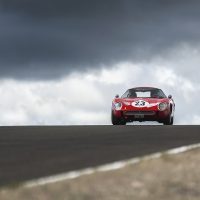 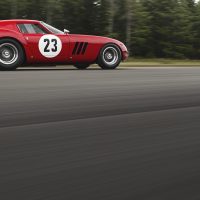 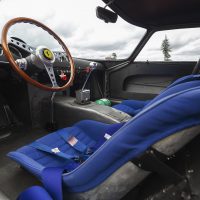 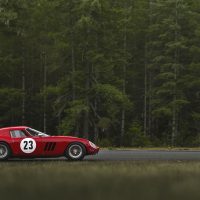 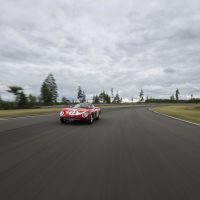 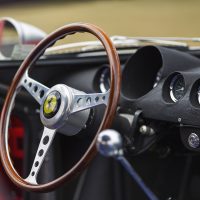 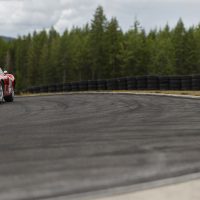 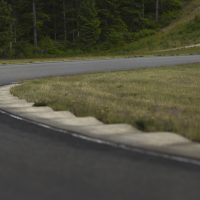 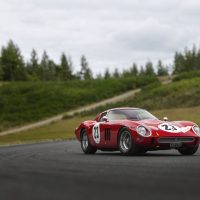 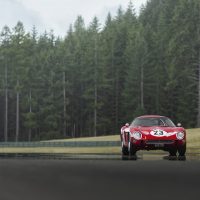 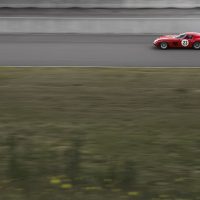 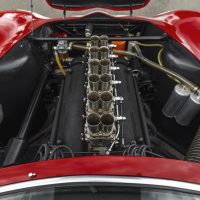 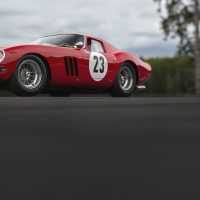 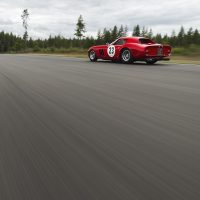 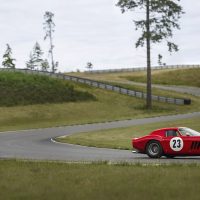 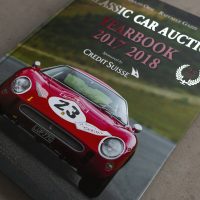 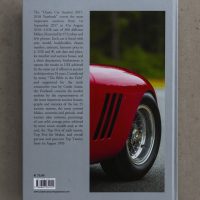 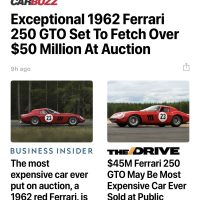