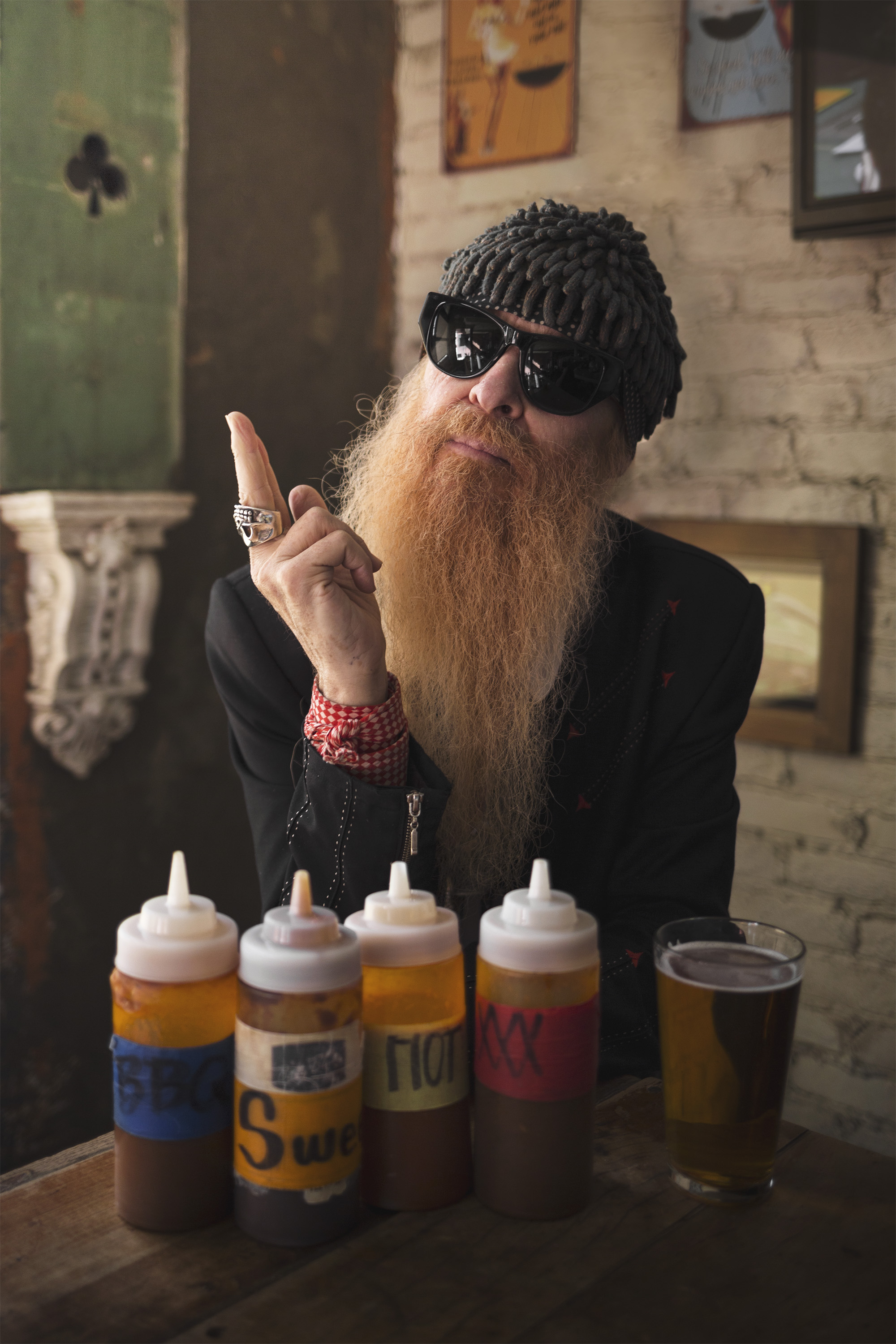 A little while back I was called on to photograph Billy F Gibbons, the charismatic frontman of the legendary band ZZ Top, for Via Corsa Magazine. We flew out to LAX and quickly headed north to his home in Beverly Hills. As we pulled towards his gate, we gave him a call, he buzzed us in and we were greeted by Billy and that famous orange beard, standing on his balcony waving us in. I was immediately impressed not only by how welcoming, gracious and friendly he was, but how comfortable I felt. He gave us a quick tour of his home and some of his cars before sitting down for an interview while I took some photos of his collection of African art and tribal headwear. After they finished with that, we took some portraits around his home and his garage before jumping in our rental and heading towards DTLA for lunch. Billy is a big fan of barbecue and took us to one of his favorite spots. After we got our fill of pulled pork, ribs, crab cakes and more, we got back in our car and headed over to Jimmy Shine’s hot rod shop. Traffic was heaving, so Billy made some calls and took a quick nap in the backseat, naturally, using my camera bag as a pillow. Once at Jimmy’s place, we took  a tour of the place with Jimmy telling us about some of the different builds and ongoing projects he had going on in the back. We pulled one of the cars out, took some more portraits, some individual car photos, photos of the shop and then made our way back to LAX.

Not only was it a great shoot, it was a very pleasant day with some great people and great food that was one of the better photography experiences I’ve had. I even ended up with some parting gifts, including a Che Guevara 3 Cuban Peso bill from Billy himself. 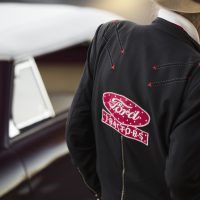 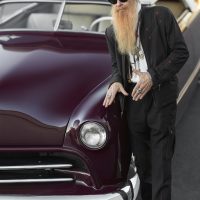 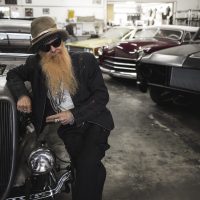 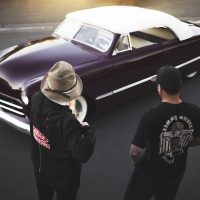 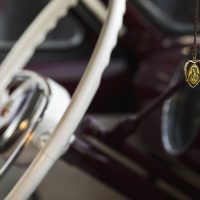 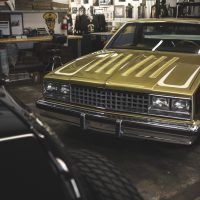